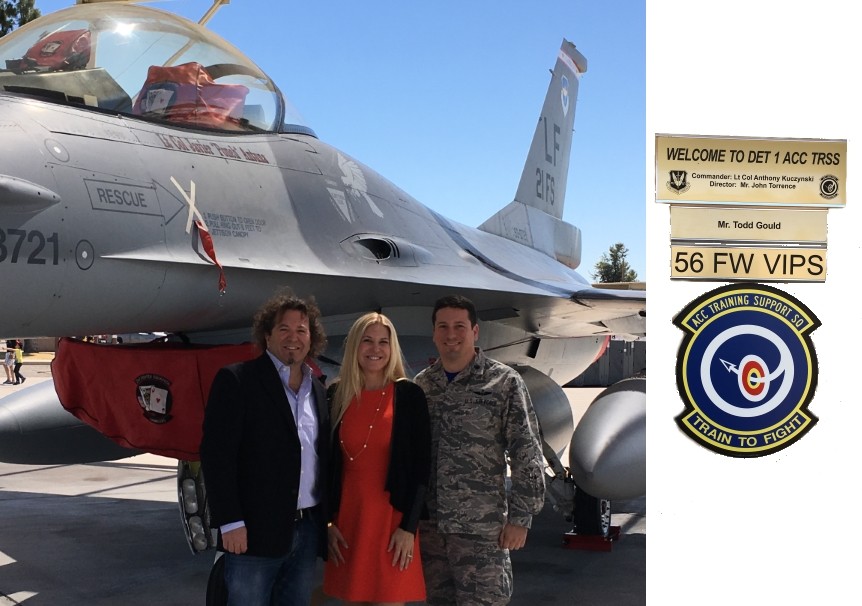 Our CEO, Todd Gould, has been appointed Honorary Squadron Commander by the US Air Force DET 1 at Luke AFB, recognizing his 30-years of contribution of innovation and leadership on a global scale.

Lead by Commander, Lt. Col. Anthony Kuczynski, the mission of DET 1, is not unlike Loren Data’s. Tasked with finding ways to lower costs of ongoing USAF training operations, world-wide, DET1 harnesses the power of innovation along with both traditional and state of the art tools to fabricate parts for training and simulation exercises.

Loren Data’s relationship with the USAF goes back nearly a quarter of a century to 1992, when as a young company Loren Data was awarded a Air Force-wide contract to develop a state-of-the-art procurement system. With this honor, Loren Data looks forward to supporting our military for the next 25 years.